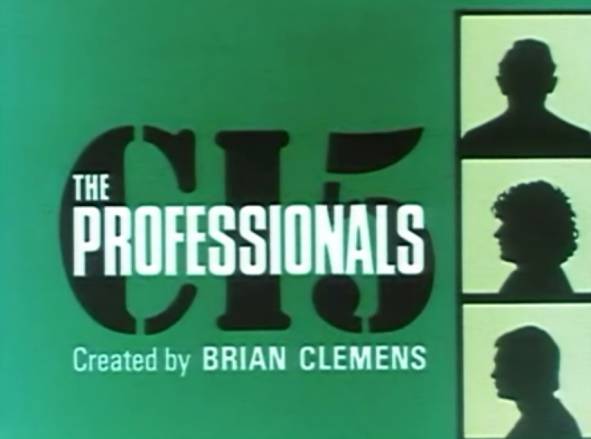 In Killer With A Long Arm hitman Georgi has arrived in the country from Athens with plans to kill a Greek dignitary during the Wimbledon tennis tournament. Things get off to a bad start when Georgi kills a traffic cop. Bodie and Doyle begin the attempt to track what they initially think is just a cop killer but after bringing in one of the members of the political group that has hired Georgi they realise what they have on their hands.

It doesn’t take long for the team to disover that the intended target will be at Wimbledon, the problem is – Georgi could be anywhere within a two mile radius. Eventually a likely block of flats is located but with a family being held hostage it’s a race against time to take Georgi out and save the day.

The final third is pretty tense as first the boys locate Georgi, played by Van der Valk alumni Michael Latimer, and then attempt to stop him. Diane Keen and Suzanne Danielle both make appearances, Keen as the unlikely monikered Hilda and member of the political group and Suzanne Danielle (billed simply as Pretty Girl) as a woman living in flat above the apartment Georgi has chosen to use as his base. 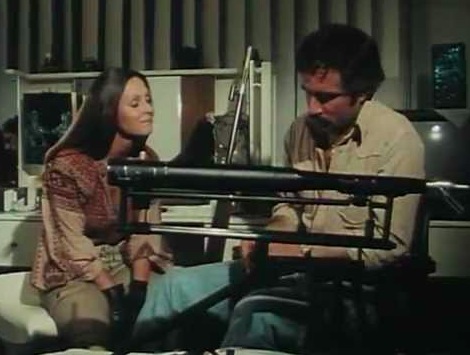 Diane Keen is a member of the political group. She seems quite keen on the hit man but meets a sticky end.

classic quote
“Excuse me sir I’d like to take a look around your apartment. Nice clean place you’ve got here.”