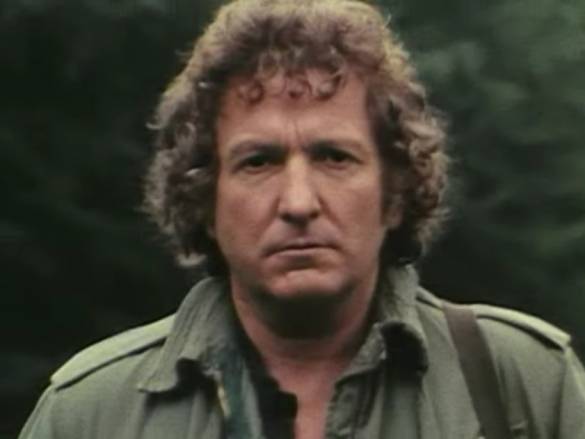 In Private Madness Public Danger CI5 have a major problem on their hands when Charles Nesbitt, a chemical warfare expert, holds the country to ransom threatening to release deadly chemicals into the water supply. It seems the key to tracking down Nesbitt is through a drug addicted girlfriend of his.

We very quickly learn that Crowley is ruthless, being willing to turn pusher Sutton into a drug addict unless he gets what he wants. Once the team do track Nesbitt down they face a very desperate race against time to prevent a whole water system being contaminated.

Quite an interesting opening episode, there is no introduction to the characters, they are already working for CI5 but the hallmarks of the show are very much in place. The action heroics, the bantering between Bodie and Doyle and the take no nonsense attitude of boss Crowley. Good to see the dependable Keith Barron cast against type as the villain for a change too.