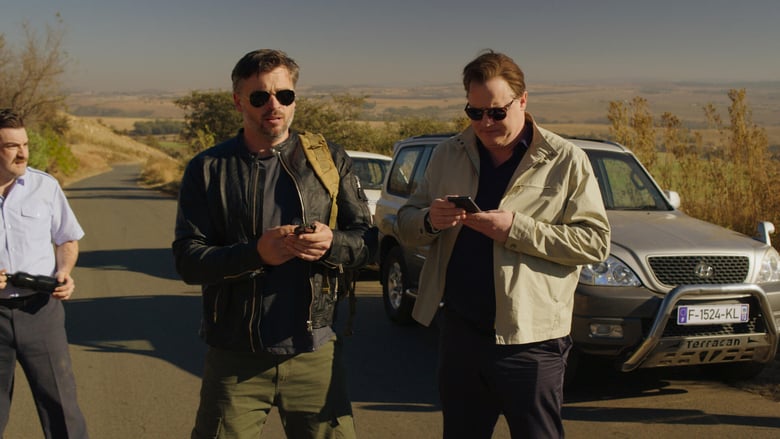 Snipe Hunt: Multi-billionaire Peter Swann is starting a satellite-supported project that aims to detect disease outbreaks at an early stage in order to be able to intervene more quickly. But the rocket that is supposed to take the satellite into space explodes shortly after it has been launched. His fiancée, doctor Grace Davila, then persuades him to hire security professional Vincent Corbo to investigate the incident.