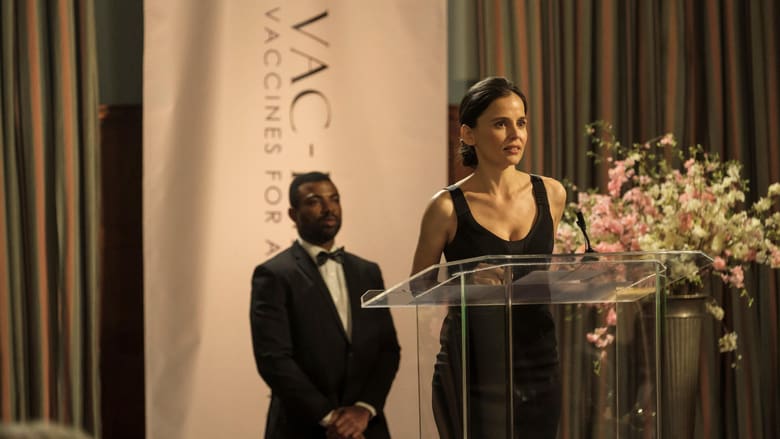 Vectors: During a charity gala for the Panacea project, Peter confronts his sister. Vincent is put under pressure, and Grace is called out on a dangerous mission before the gala ends in disaster.