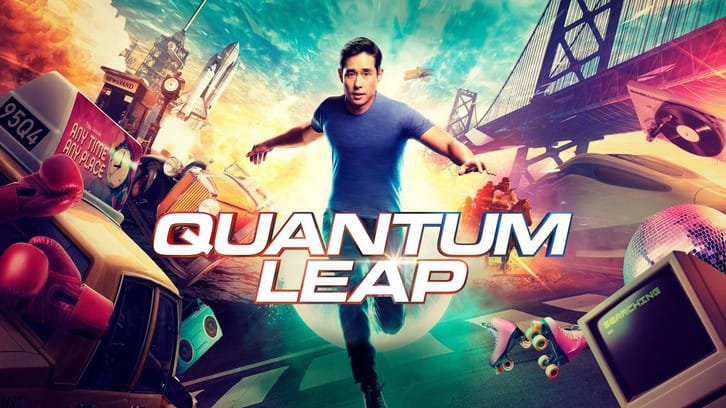 Somebody Up There Likes Ben: On the eve of a significant title match, Ben leaps to glitzy 1970s Las Vegas and into the body of promising young boxer Danny Hill. Ben and Addison learn that Danny and his trainer/brother Daryl are in a fight where they either win or lose, and that everything is on the line. Ben’s past is investigated by Magic, Ian, and Jenn to learn the truth..

It’s been nearly 30 years since Dr. Sam Beckett stepped into the Quantum Leap accelerator and vanished. Now, a new team, led by physicist Ben Song, has been assembled to restart the project in hope of understanding the mysteries behind the machine and the man who created it.