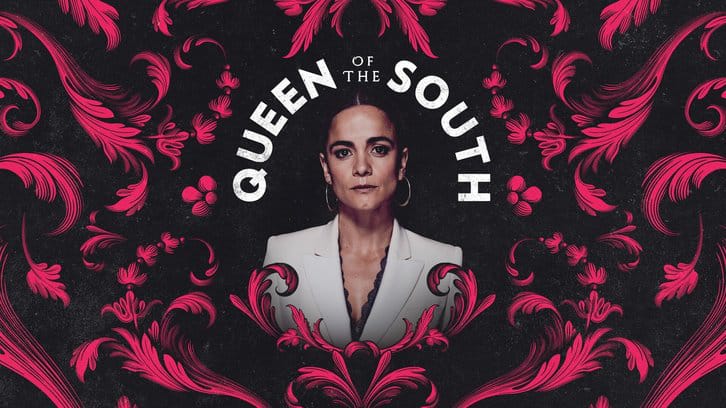 A Prueba De Balas: Pote and Kelly Anne adapt to suburban life; Teresa and James are forced to go after Kostya.