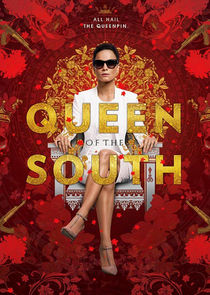 El Zorro en La Gallinera: Boaz makes moves to dismantle the Mendoza Cartel once and for all.