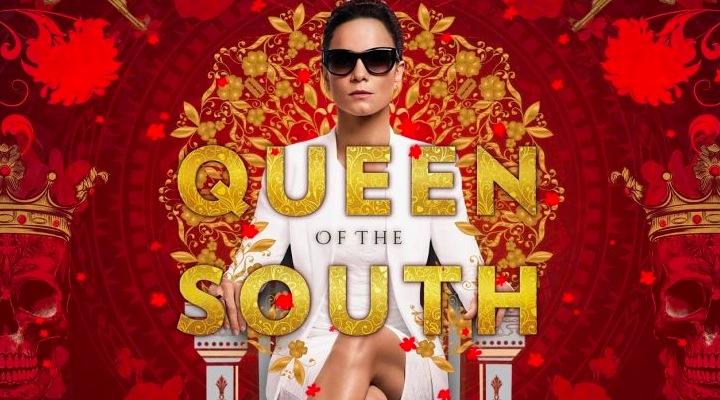 Me Llevo Manhattan: With tensions rising, Teresa arranges a sit-down in New York between the Dominicans and the Russians.