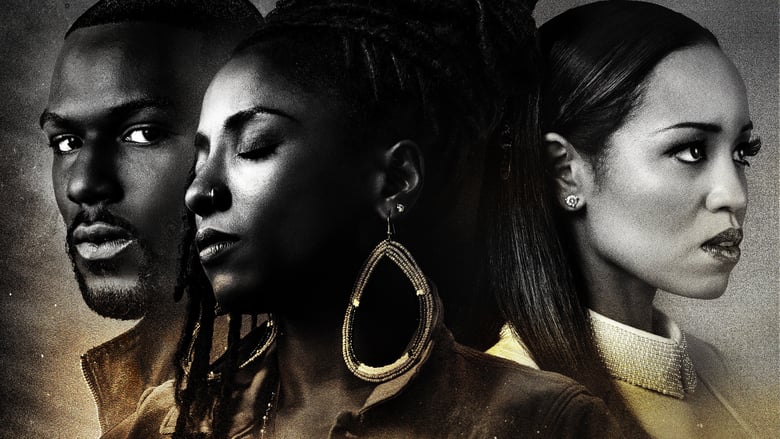 Queen Sugar, the critically acclaimed drama series from Academy Award-nominated filmmaker Ava DuVernay (“A Wrinkle in Time,” “13th,” “Selma”), executive produced by Oprah Winfrey, returns for its fourth season June 12. The contemporary drama returns as the Bordelons find themselves continuing their fight to save their family farm and preserve their father’s legacy as they navigate their own personal journeys.