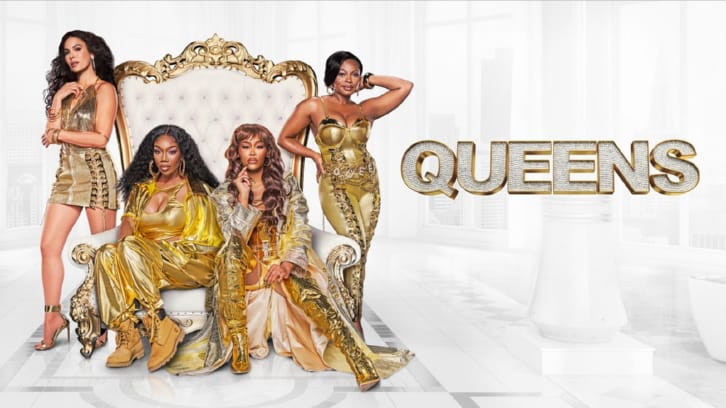 I’m A Slave 4 U: While Eric and Naomi are conflicted on what is best for JoJo’s future as it relates to the entertainment industry, Jill attempts to help a young troubled actor struggling against an overbearing parent. Elsewhere, Valeria fights for an opportunity to lean into her Puerto Rican heritage.

“I’m A Slave 4 U” was written by Valeska Rodriguez and directed by Menjah Huda.

Estranged and out-of-touch, four women in their 40s reunite for a chance to recapture their fame and regain the swagger they had as the Nasty Bitches – their ’90s group that made them legends in the hip-hop world.