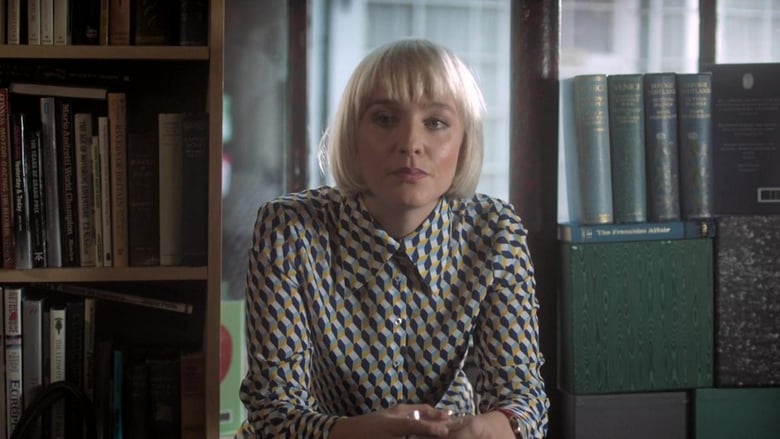 Murder in the Dark: Final Chapter: With another killing and Beth a suspect, Mattie races to solve the case and clear her aunt’s name. Was it Oscar’s publisher, who was skimming off the top? His literary agent, who was at risk of losing Oscar’s contract to a rival? Or a fellow author, whom Oscar had accused of plagiarizing?