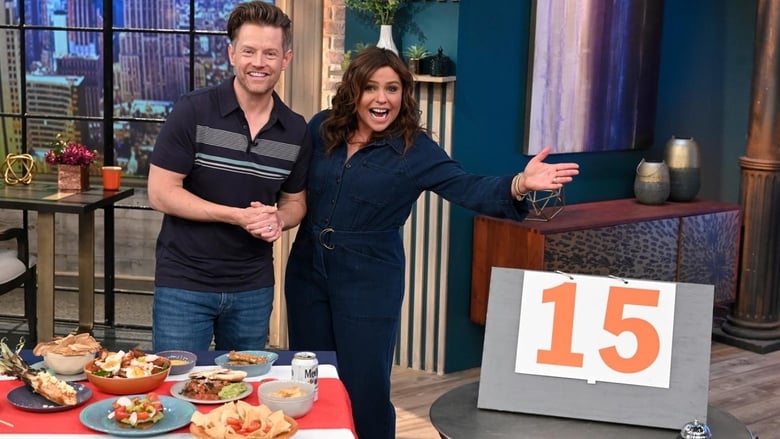 Rachael Ray, also known as Rachael and The Rachael Ray Show, is an American talk show starring Rachael Ray that debuted in syndication in the United States and Canada on September 18, 2006 and also airs in other countries. It is taped at Chelsea Television Studios in New York City. The show’s 8th season premiered on September 9, 2013, and became the last Harpo show in syndication to switch to HD with a revamped studio. The concept behind this program showcases Ray’s culinary skills. She brings various celebrities on screen to discuss their accomplishments in the entertainment, sports, and media industries. Ray asks for tips and strategies for staying healthy and safe from various health and lifestyle experts, she includes make-over segments, and features musical performances, all of which are features along the same lines of The Oprah Winfrey Show. She does, however, keep cooking in the forefront by including at least one cooking segment at the end of each episode, and sometimes inviting her celebrity guests to join her in the kitchen. According to Ray, "People know me for my love of food, but I have so much more I want to share". The set has the audience seated on a large turntable that rotates so that the audience can always see the "action" on the circular stage that surrounds them. At the end of each show, with the exception of a few more guests after Ray’s cooking segments, Ray’s tagline is, "We’ll see you when we see you".