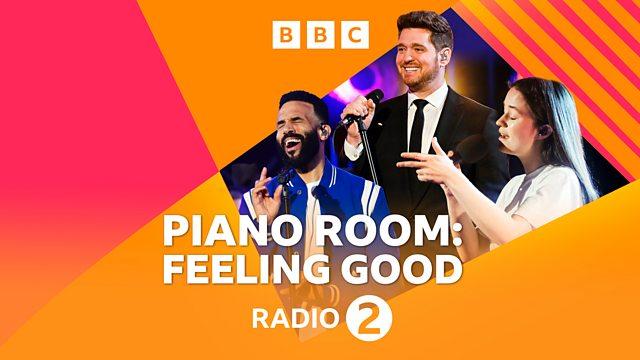 The Radio 2 Piano Room reopens its doors to the world’s most famous musicians.

A glittering cast of performers is invited to BBC Maida Vale Studios to record piano versions of their best-loved hits and to pay tribute to their favorite records with spellbinding cover versions, all backed by the BBC Concert Orchestra.

Live performances from much-loved music stars, alongside the BBC Concert Orchestra, at the BBC’s Maida Vale Studios. Plus classic sets from the archive.