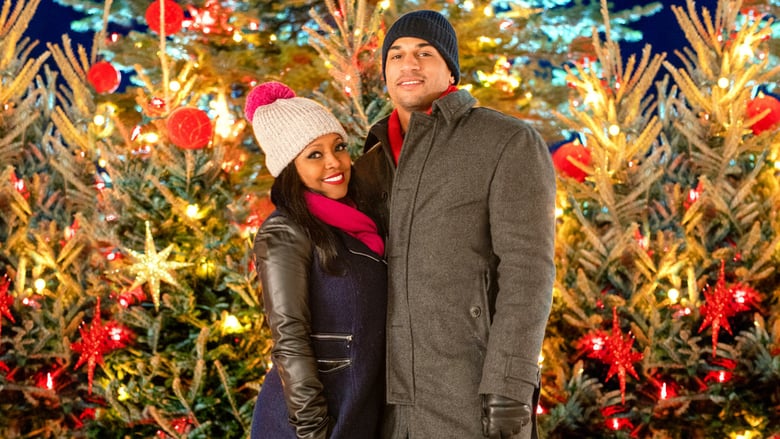 When her Philadelphia radio station is closed for repairs during the holidays, DJ Kara Porter is forced to broadcast from the small town of Bethlehem. Desperate to increase her numbers and get promoted outside of Radio Christmas – a year-round Christmas station, Kara seeks to uncover the identity of the town’s Secret Santa, an anonymous benefactor that saved all of Bethlehem’s Christmas festivities. Along the way, she discovers the true meaning of family, community, love and of course, Christmas.