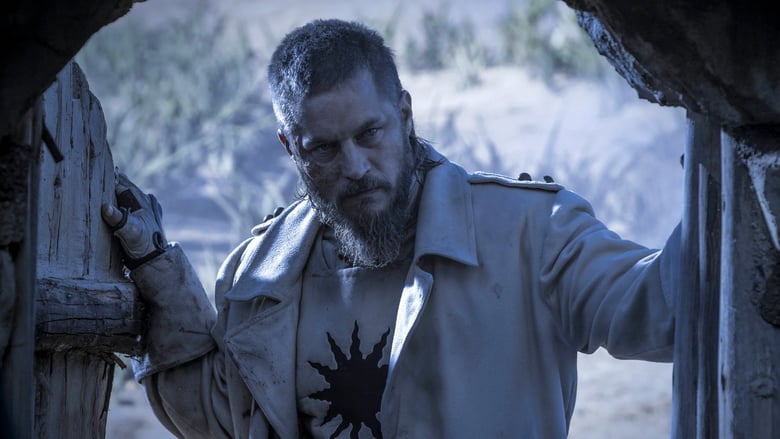 Faces: Marcus’s decisions stress his relationship to his family as he struggles to maintain his clout as leader of the Mithraic. Mother is able to see Marcus for who he truly is, which threatens his power and puts Mother in a precarious situation she might not recover from. Meanwhile, Campion is faced with a choice that could result in dire consequences.