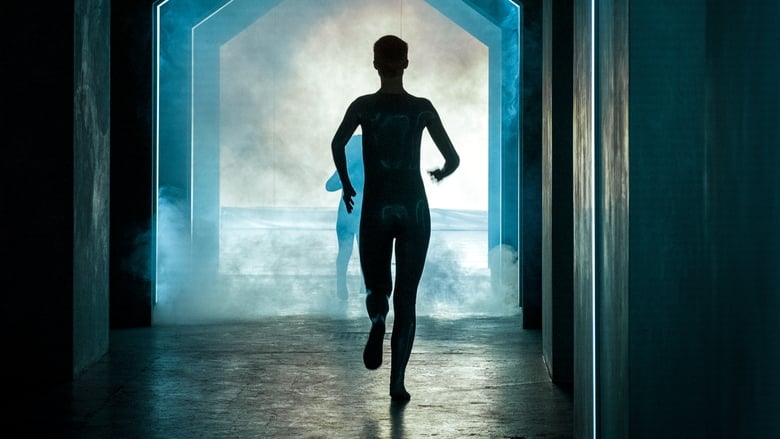 Infected Memory: Marcus moves forward with a plan to rescue the Mithraic children, but first he has to find them. Back at the settlement, Campion and Paul bond while on a hunting expedition with Father, and Mother attempts to learn more about her origins.