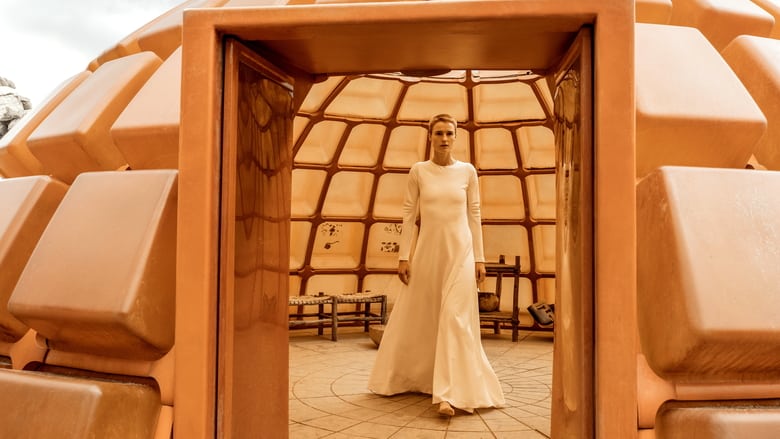 Nature’s Course: Father tries to teach the children how to hunt some of Kepler-22b’s mysterious creatures for food. Meanwhile, the Mithraic make a stunning discovery that potentially fulfills a Mithraic prophecy, and a debate about how to proceed ignites a conflict between Marcus and the Mithraic leader, Ambrose.