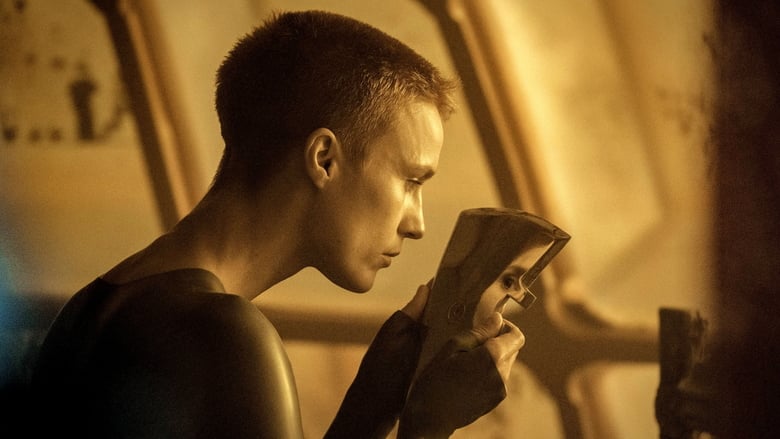 Pentagram: After a confrontation with Marcus, Mother discovers and takes five Mithraic children (Hunter, Tempest, Paul, Holly and Vita) back to her settlement. While Mother, Father and Campion, adjust to living with a new group of Earth-born children, Marcus struggles to survive alone on Kepler-22b.