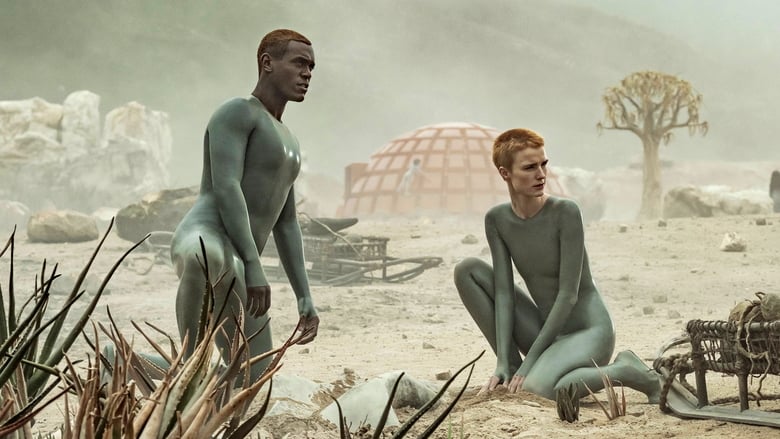 Raised by Wolves: After Earth is rendered uninhabitable, Androids Mother and Father start a new settlement and family with human embryos on the planet Kepler-22b. Twelve years later, only one child, Campion, remains, and the arrival of an Ark of surviving humans called the Mithraic presents a threat that Mother has no choice but to confront.