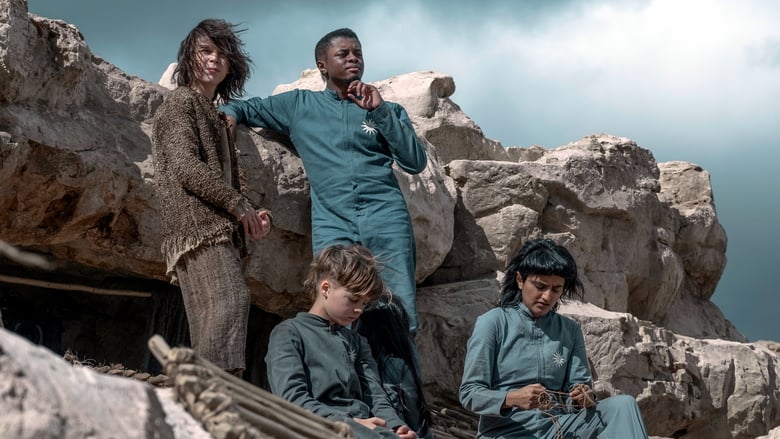 Virtual Faith: After the Mithraic kids fall sick, Campion believes Mother is poisoning them and plans an escape. As Mother and Father attempt to prove otherwise, Marcus and Sue work to convince the other surviving Mithraic to mount a rescue of the children, desperate to get their son Paul back.