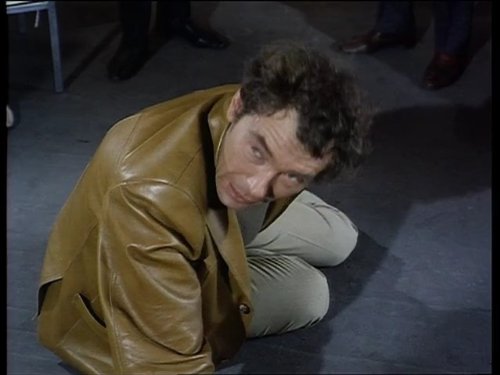 A Sentimental Journey: A reluctant Jeff agrees to take a valuable item worth £10,000 from Glasgow to London on the overnight express. When the consignment turns out to be an attractive blonde, Jeff initially concedes that the assignment is to his liking. How gradually becoming suspicious it turns out the blonde is a traitor involved in stealing a highly valuable postage stamp.

Annette Andre, (Jeannie Hopkirk), does not appear in this episode.