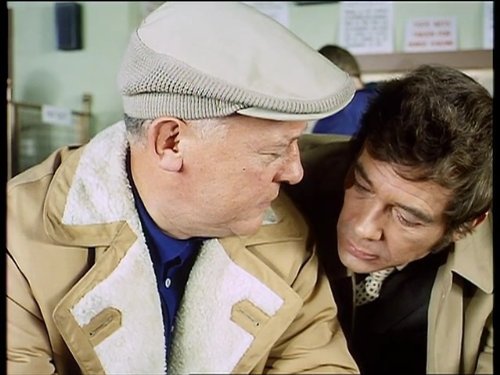 It’s Supposed to be Thicker than Water: Playing postman to deliver an envelope to an escaped convict strikes Jeff as simple until he finds out it contains an invitation to murder and before long his own life is on the line.