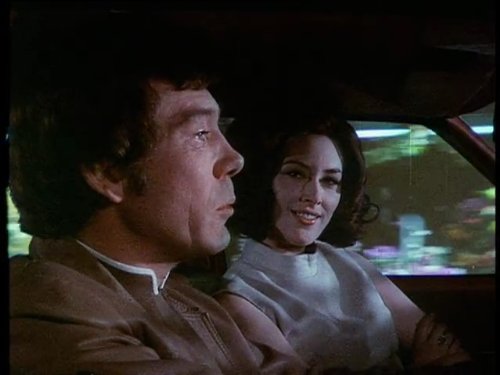 Money to Burn: Randall is offered by a dodgy friend to take part in a money salvaging operation whereby £500,000 of old money is to be incinerated but is replaced with newspaper pieces. Not informing the police nor accepting any part in it, Randall watches from a nearby street and is caught by the police and imprisoned. Using his lady friend lawyer she tracks down his dodgy friend at his London club finding the real culprits are his lady dancers freeing Randall.