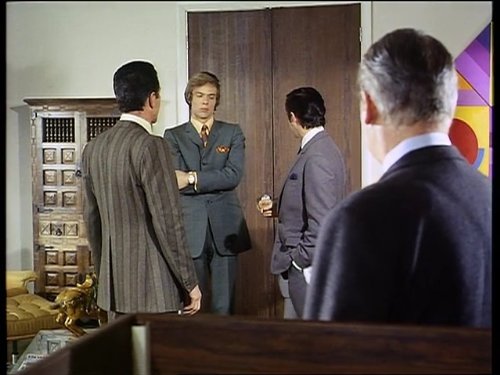 When the Spirit Moves You: Jeff becomes involved with a conman and a stash of $125,000 of stolen bonds from the United States that a criminal racket are after. Anton Rodgers appears as Calvin P. Bream.

Jeannie Hopkirk, (Annette Andre), does not appear in this episode.