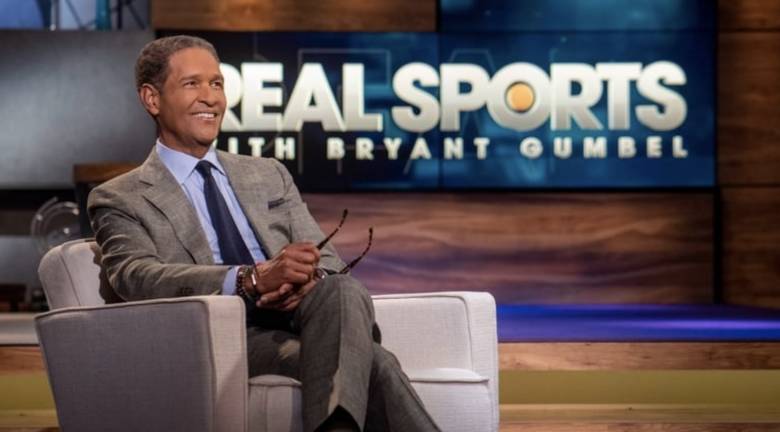 WADA: Real Sports looks into claims that the World Anti-Doping Agency, or WADA, is underpolicing the use of performance-enhancing drugs in international sport. According to insiders, outside interference and conflicts of interest have put WADA’s mission at risk. Reports from correspondent Jon Frankel. Producer: Max Gershberg.

DARREN WALLER: Darren Waller was suspended from the NFL and on the verge of passing away from a drug overdose at the start of his NFL career due to drug addiction. With a new start with the Raiders, Waller miraculously changed the course of his career and rose to the top of the tight end standings. He is currently working hard off the field, collaborating with his drug sponsor to rescue other addicts from the tunnels that run beneath the Las Vegas Strip. Correspondent David Scott reports. Producer: Evan Burgos.

FRANCES TIAFOE (Update): In 2017, Real Sports published the first profile of rising US tennis player Frances Tiafoe. The enlightening segment revealed how extraordinary and unlikely his background was in a sport with a generally high entry bar. Tiafoe is currently one of the most talked-about players on the court after defeating Rafael Nadal, the greatest player of all time, to advance to the US Open semifinals for the first time in 16 years.Correspondent Mary Carillo reports. Producers: Beret Remak, Hannah Vicente-Kliot.