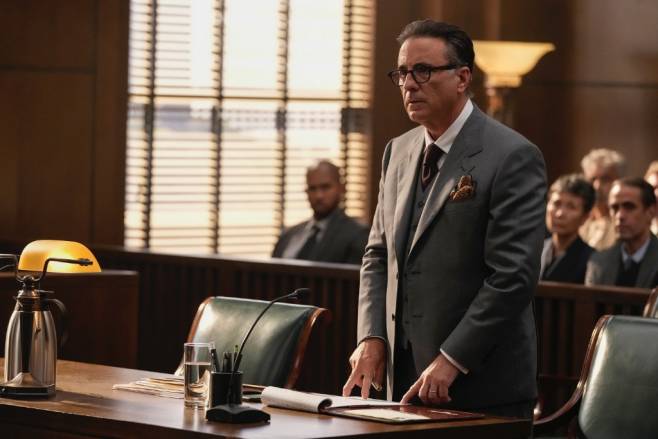 36 Hours: Rebel, Cruz, Lana and Ziggy round up an army of support to bring the Stonemore Medical case to a close on the series finale.