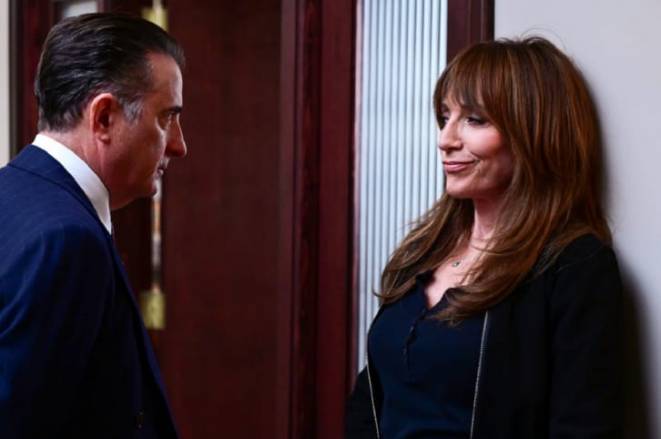 Pilot: Rebel stops at nothing to convince Cruz to join her fight against Stonemore Medical and simultaneously enlists Lana and Cassidy to protect a woman from her abusive boyfriend. While Rebel is out saving others, her husband, Grady, stands on the sidelines and picks up the pieces at home on the series premiere.