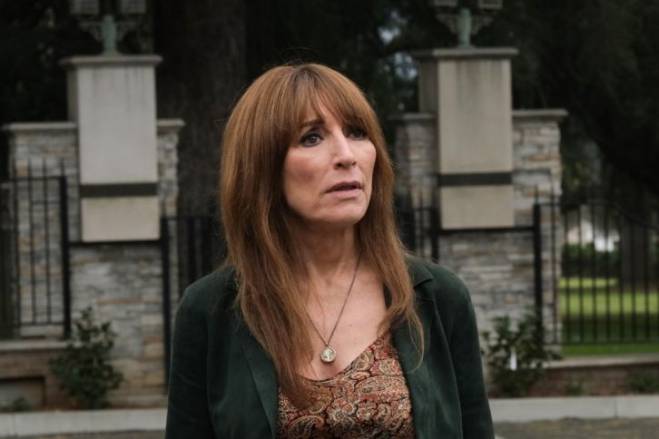 The Right Thing: As new details surrounding Sharon’s cause of death are revealed, Cruz suffers a medical emergency that leads to troublesome consequences. Meanwhile, Rebel and Grady team up against a crooked funeral homeowner, and Lana meets someone from her past.