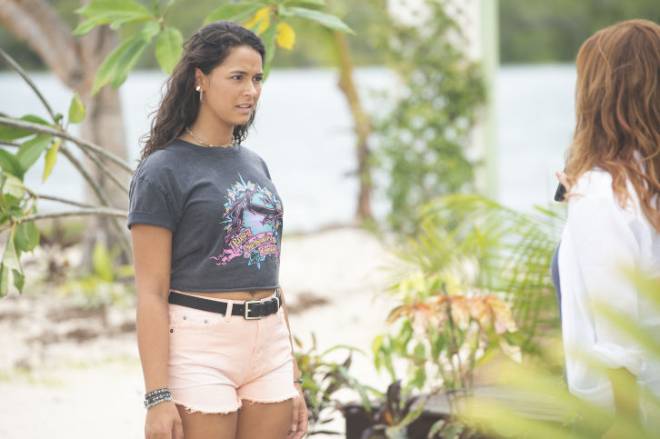 Buried Things” – When the wreckage of a plane crash is discovered in the jungle, it sparks the search for its passenger and a race to find Petra before it’s too late.

Written by Mark Rosner and directed by Kieran Darcy-Smith.