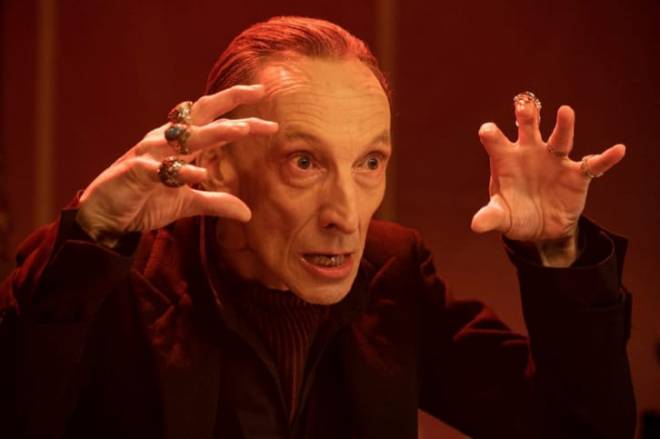 The long-awaited Assessment has arrived, and the only unanswered question is whether Reginald will survive it. Season finale.

Imagine a world populated by beautiful, fit and vain vampires. Reginald Andres tumbles headlong into it as an unlikely hero who will have to navigate every kind of obstacle – the girl he loves but can’t be with, a bully manager at work and the vampire chieftain who wants him dead. Fortunately, Reginald discovers he has a few unrecognized powers of his own. A new show with a lot of heart and just enough blood, Reginald the Vampire proves the undead life is just as complicated as life itself.