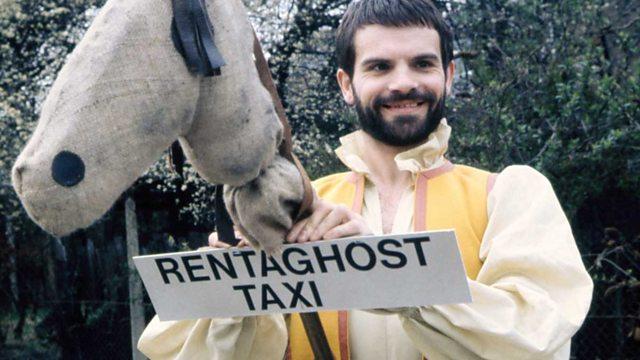 : BBC Four offer up a chance to see an episode from classic children’s TV series Rentaghost, this episode from season 7 was originallt broadcast on BBC One on Tuesday 14 December 1982.

The show was a slapstick comedy series for kids about the misadventures of some less than clever ghosts. Using magic mannequins, the ghosts staged a fashion show at Adam Painting’s shop.