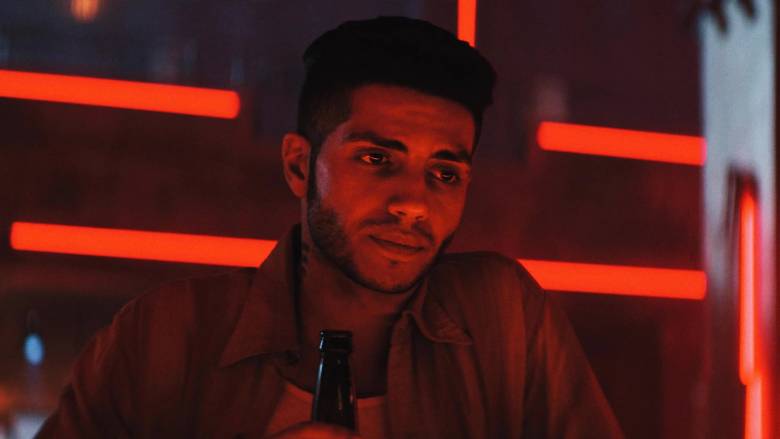 A Flintlock & A Hound: Ethan learns about The Brawlers’ place when they face off against a rival gang. Doris navigates the obstacles of finding a crew. Joel tries to figure out why the Ghouls went to such lengths. Meredith’s secret enterprise has an unexpected result.