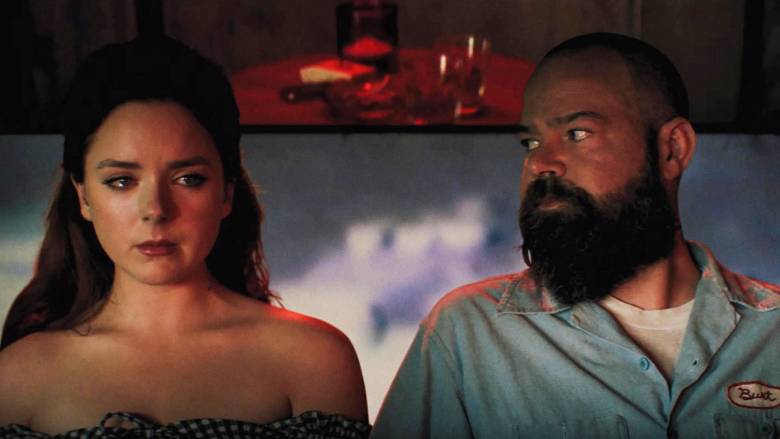 dammit: Ethan is caught between two worlds and Meredith has to decide if she’ll protect him. Matty comes under suspicion, but Avron pushes too far. While the Brawlers zero in on the Monster Ring, Doris and Bash celebrate their anniversary.