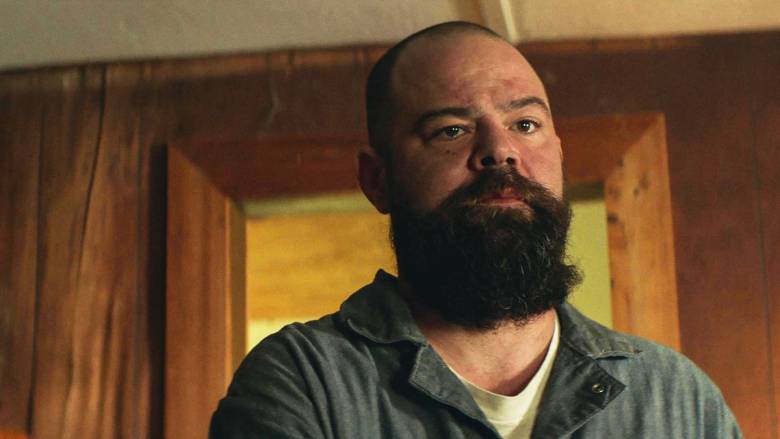 For Love of the Archipelago: Ethan fears being found out, as Burt comes home and declares war. Having lost control, Joel does what’s best for his daughter. Doris and the Monster Ring prepare to take the fight to the Brawlers. Out on her own, Meredith is forced to save herself.