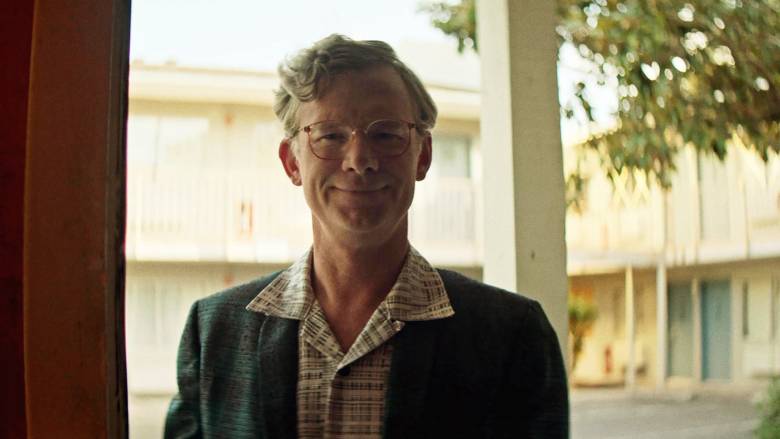 On the Principles of Horsehound: Doris learns how to work with her new crew The Monster Ring. Ethan discovers the real reasons he was pushed to join this world. Joel makes an unprecedented offering to keep peace with the Ghouls. Molly confronts her past with violent consequences.