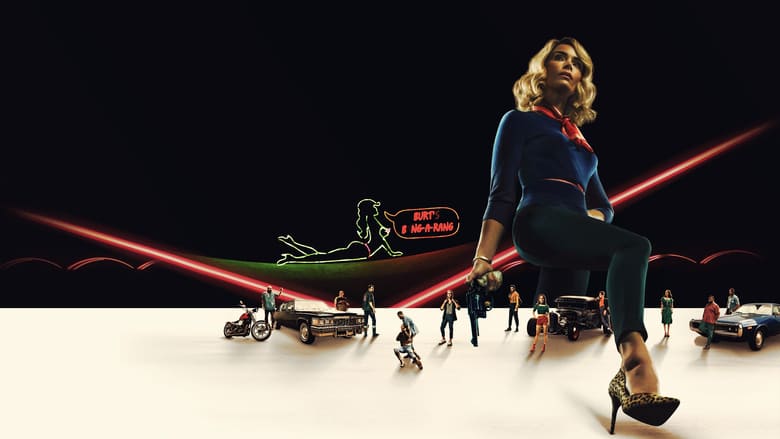 Reprisal is a hyper-noir revenge tale following a relentless femme fatale who, after being left for dead, leads a vengeful campaign against a bombastic gang of gear heads.

The series is created by executive producer and showrunner Josh Corbin and executive produced by Warren Littlefield, Barry Jossen and Jonathan Van Tulleken, who directs 5 of the 10 episodes.