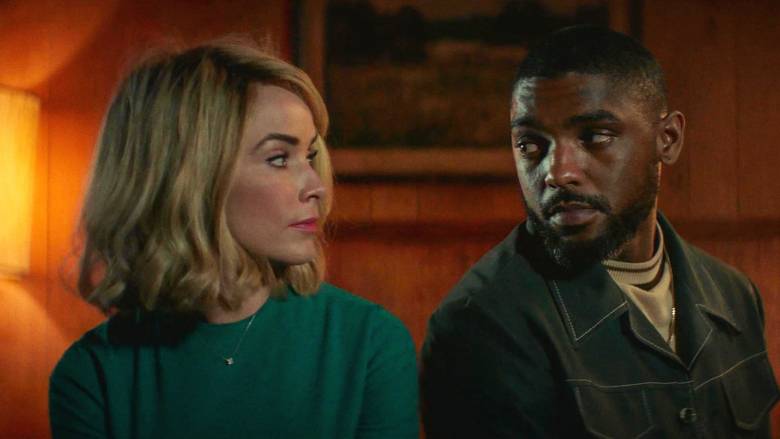 The Emboldened Conflict: Doris channels her past to recruit a crew with some unusual persuasion. Ethan gets a Brawlers history lesson. Joel works hard to preserve a fragile truce. Meredith acquires what she needs to one day get away.