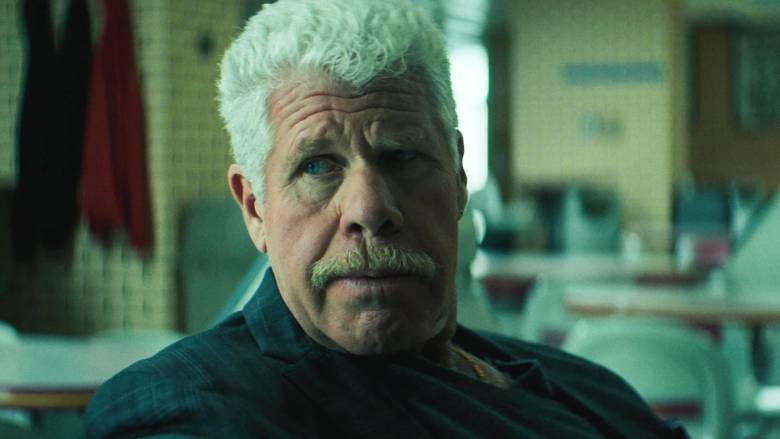 The Horpus Horrendous: Big Graham is back. The 3 River Phoenixes have to cover for one of their own, and Ethan finally chooses a side. Earl is called away to deal with a crisis at home. The Harlow siblings are reunited, and Doris surprises Queenie.