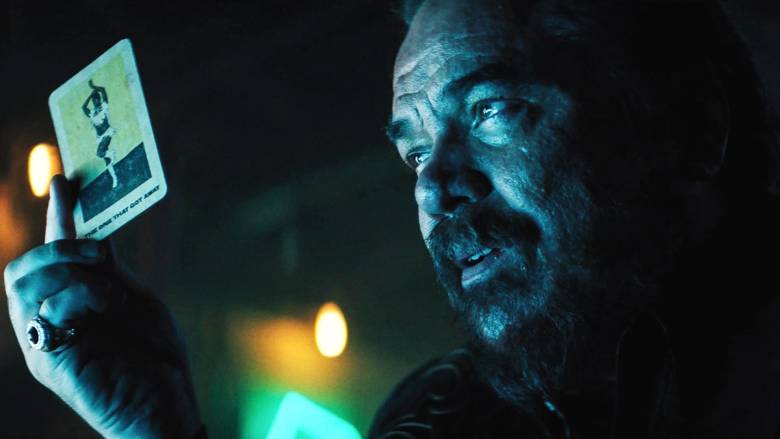 The Horse Cabbage Heart: Doris and the Monster Ring are forced to shift gears. The Bang-A-Rang reels from an attack, as Avron discovers evidence of a traitor. Haunted by the past, Joel opens up to Matty. Meredith and Ethan go on a date, but are interrupted.