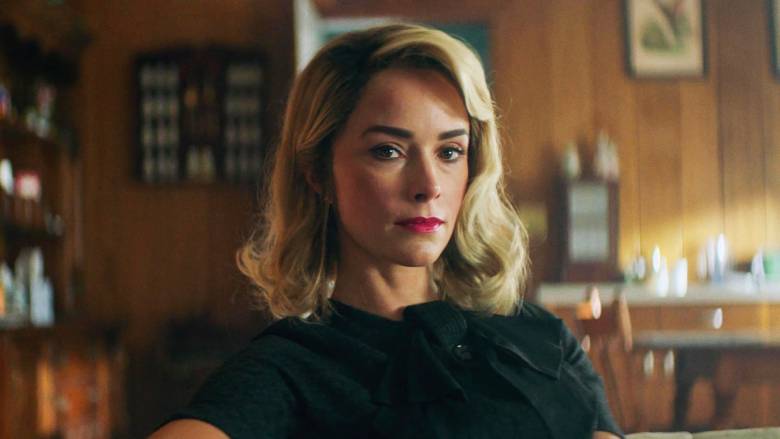 The Tale of Harold Horpus: Years after being left for dead by her brother and his gang the Banished Brawlers, Katherine Harlow reemerges as Doris and begins to plot her revenge. Meanwhile, a kid named Ethan is in over his head when he joins the Brawlers’ world of the Bang-a-Rang.