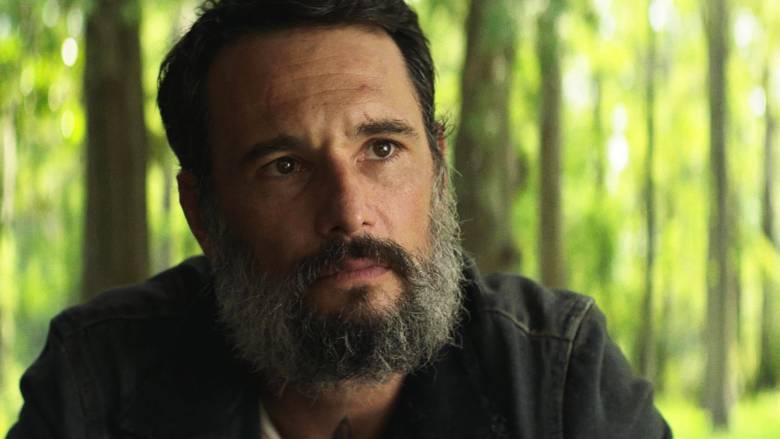 The Tiniest Battle: Doris puts her plans in motion by visiting an old friend, and Ethan is forced to deal with being caught between two worlds after his actions contribute to a sudden death. When Bash takes things into his own hands, Joel is unable to keep the peace anymore.