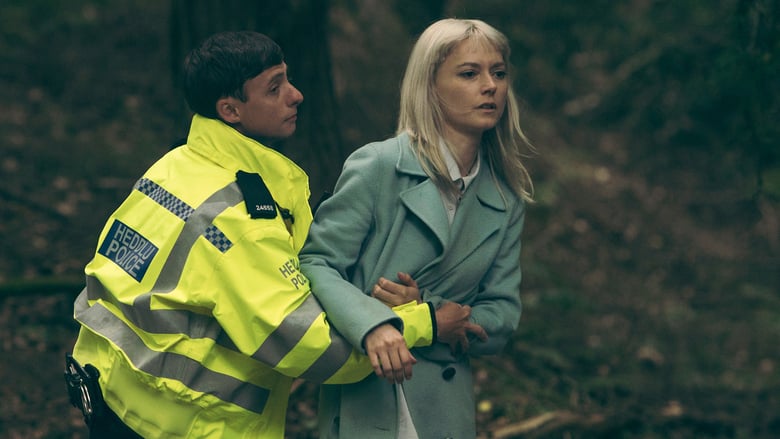 Bessie: Laura warns Matilda that she is in grave danger, as Graves grows suspicious of Aron and Ed, and Hal vows to get to the bottom of things once and for all.

Show Info: In 1994, a toddler disappeared from a small Welsh village, never to be seen again. 23 years later, in London, the mother of rising cello star Matilda Gray commits suicide, without apparent reason. Among her possessions, Matilda discovers tantalising evidence, linking her mother to the Welsh girl’s disappearance all those years ago.