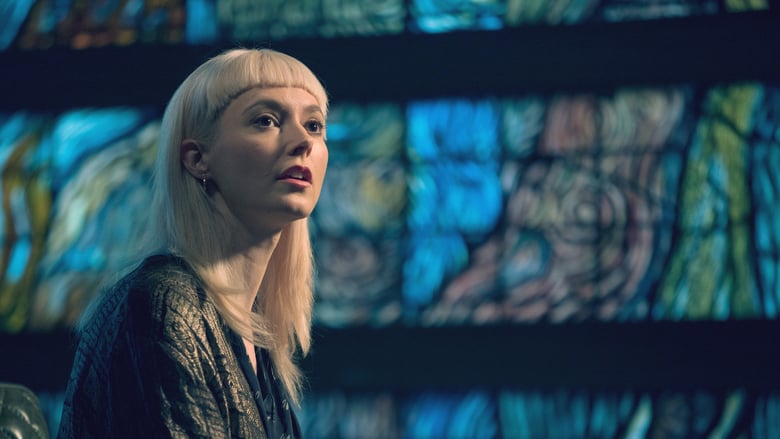 Matilda: Successful cellist Matilda Grey puts her career on hold to investigate whether her mother’s suicide is connected to the disappearance of a girl from a Welsh village.

Show Info: In 1994, a toddler disappeared from a small Welsh village, never to be seen again. 23 years later, in London, the mother of rising cello star Matilda Gray commits suicide, without apparent reason. Among her possessions, Matilda discovers tantalising evidence, linking her mother to the Welsh girl’s disappearance all those years ago.