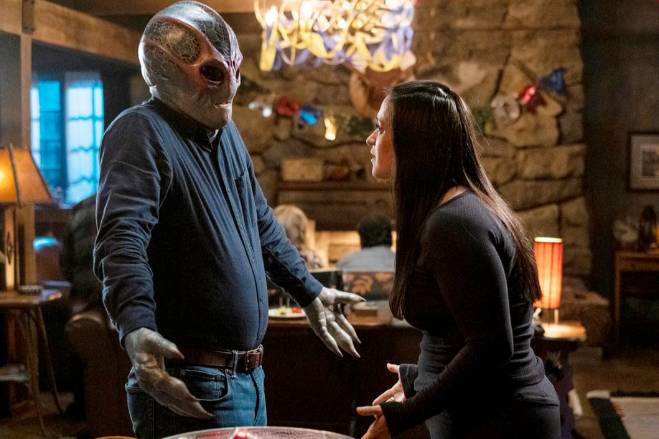 Alien Dinner Party: It’s a surprise party as everyone gathers to celebrate Harry, but some dangerous guests cause havoc.