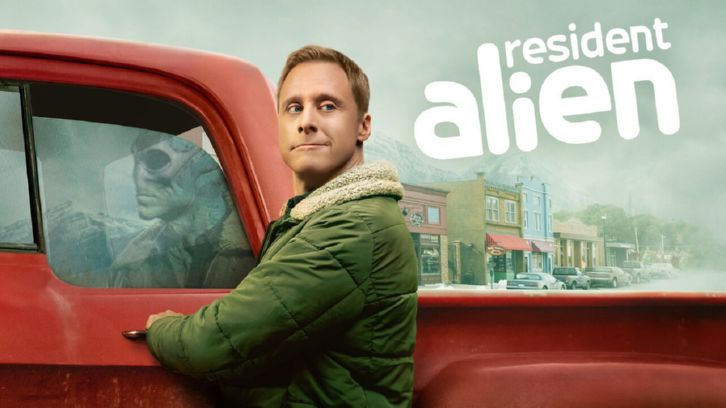 Heroes of Patience: On the verge of completing his mission, Harry faces his own humanity.