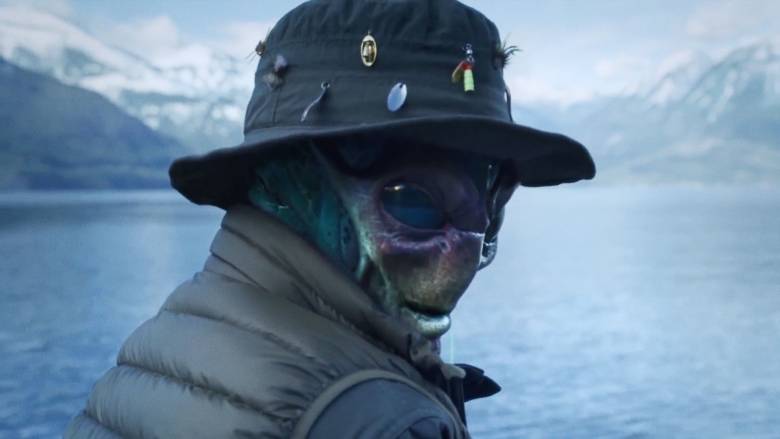 Pilot: An alien crashes on Earth and hides in a remote Colorado mountain town; after assuming the identity of the town doctor, his nefarious mission is threatened when he realizes one of the townspeople, a 9-year-old boy, can see his true alien form.