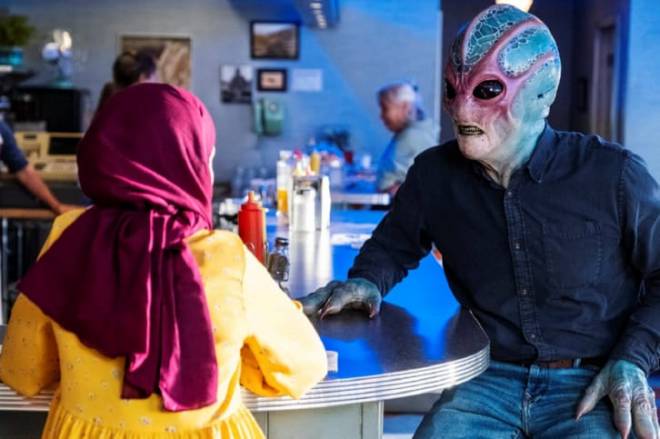 Radio Harry: Is Harry building another bomb? Asta is going to find out as they go camping on the reservation.