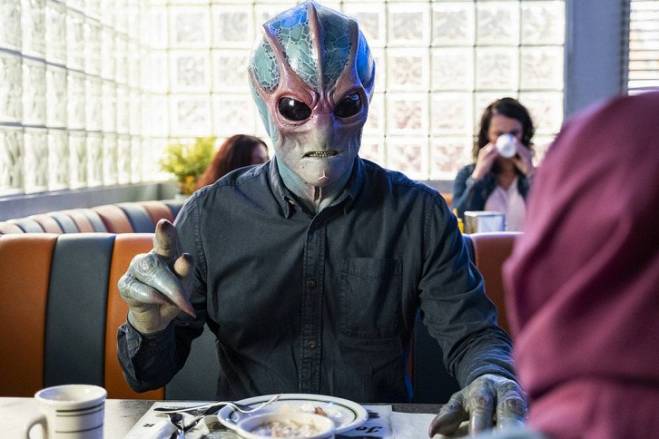 The Wire: Harry has a plan to save Asta and himself but first he must attend the Sheriff’s poker game.