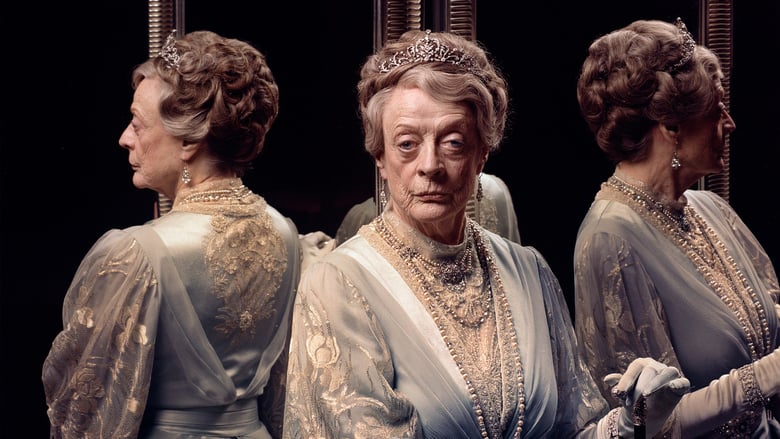 While an inside look is taken into “Downtown Abbey,” host and Emmy Award winner Derek Hough talks to the cast members about what made the series special to numerous fans and how it easily transitions into the feature film.