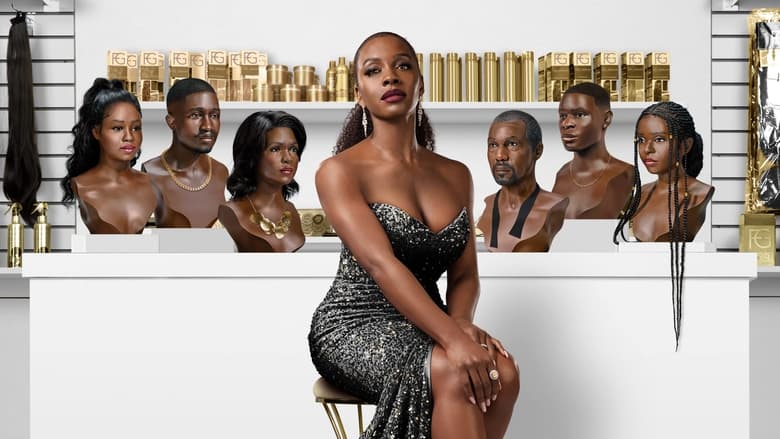 Riches chronicles the exploits of the wealthy, affluent, and stylish Richards family. Hugh Quarshie’s character, Stephen Richards, passes away unexpectedly, shattering the family’s world. His various children are about to clash as they compete for control as his business hangs in the balance.

Airdate for the episode Series Premiere

Riches – Stephen Richards has built a cosmetics empire, but when he suffers a stroke, his family’s secrets and lies rise to the surface and the future of his multi-million-pound company is at stake.